The Administration Department is made of up the City Manager, Assistant City Manager, City Clerk, City Attorney, Budget and Management Analyst, and the Communications Manager.

The Administration department serves all departments and the City Council. View the City's Vision and Mission. 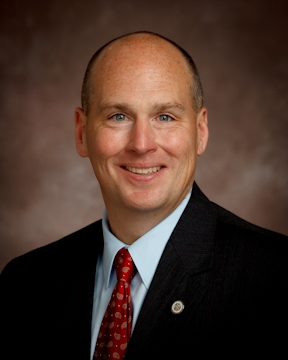 The manager is the chief administrator of the City. He is responsible to the City Council for administration of all the City's affairs placed in his charge by them, and has the following duties:

The City Manager is also charged as the Budget Officer as required by NC General Statute 159-9. He prepares and submits the budget to the City Council for their consideration, prepares the budget ordinance which authorizes all financial transactions of the City (with certain exceptions), and it establishes the tax rate. 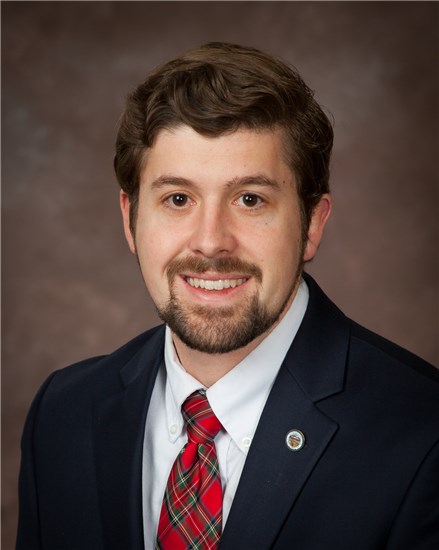 Brian is responsible for assisting the Manager with the development of the annual budget, a variety of special and multi-departmental projects and represents the City at local and intergovernmental meetings. He consults and advises department heads in areas of budget and fiscal management, personnel and staffing issues, purchasing and other administrative actions as requested. In addition, he provides technical advice and guidance to the Manager and Council.

The City Clerk is Angela Reece. Angela has a Bachelor's Degree in Criminal Justice and Master of Public Administration from Western Carolina University. Angela is appointed by the City Council to keep a journal of the proceedings of the council and to maintain in a safe place all records and documents pertaining to the affairs of the city. The City Clerk's duties are set out in  NC § 160A-171 and also include: giving notice of meetings of the council,  assisting in the preparation of the agenda and organizing meetings of the City Council, serving as custodian of City of Hendersonville municipal records, ordinances, resolutions, policies, etc. The City Clerk serves as a direct link between the citizens of the community and their government. The City Clerk responds to requests for information from citizens, businesses, media and other agencies, maintains information on all of the advisory boards and commissions appointed by the City Council. The Clerk records today's events for tomorrow's history.

The City of Hendersonville City Clerk's Office is frequently mistaken as the County Clerk of Court. The City Clerk does not maintain court records or vital records information.

The Communications Manager is Allison Justus. Allison works to ensure information about news, programs and services from City departments and elected officials are delivered efficiently and effectively to media organizations, employees and the public. Visit the City News page for recent press releases and news items. To connect with the City of Hendersonville on social media, visit the Get Connected page.

The Administrative Suite is located at:

Human Resources is located at: