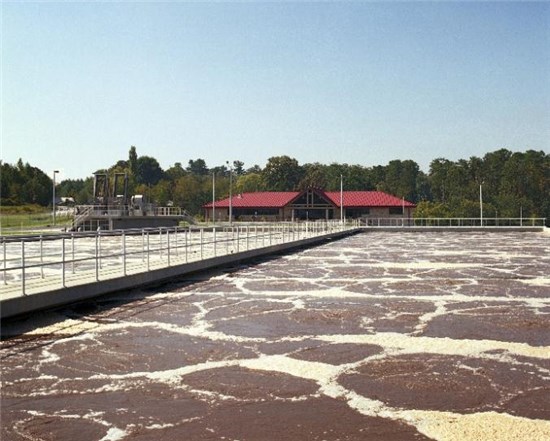 The City's current wastewater treatment facility was constructed and put into service in 2002. It replaced the original treatment facility, located on the opposite side of Balfour Road, which was constructed in the early 1960s. The old facility site was renovated for solids (process sludge or biosolids) handling, treatment and storage. The new treatment facility was the result of a comprehensive planning study used to develop the most logical and economical wastewater treatment facility required to meet stringent water quality requirements. The study area encompassed not only the corporate limits of the City, but also the central region of Henderson County including portions of the Town of Laurel Park, the Village of Flat Rock and Henderson County's former Mud Creek Water and Sewer District.

It was projected in the City's comprehensive plan that the City's resident population may increase to approximately 21,000, a 38% increase from the 2009 population, by the year 2030 resulting in an increased demand for sewer service. The average daily design flow was projected, in the comprehensive planning study completed in the late 1990's, to be 4.8 million gallons per day (MGD). The new facility was constructed with a capacity to treat 4.8-MGD, but can be expanded up to 12 MGD, which should serve our community well into the future. The daily average flow in 2020 was 2.85 MGD (2,850,000-gallon per day) or ~59% of existing treatment capacity.