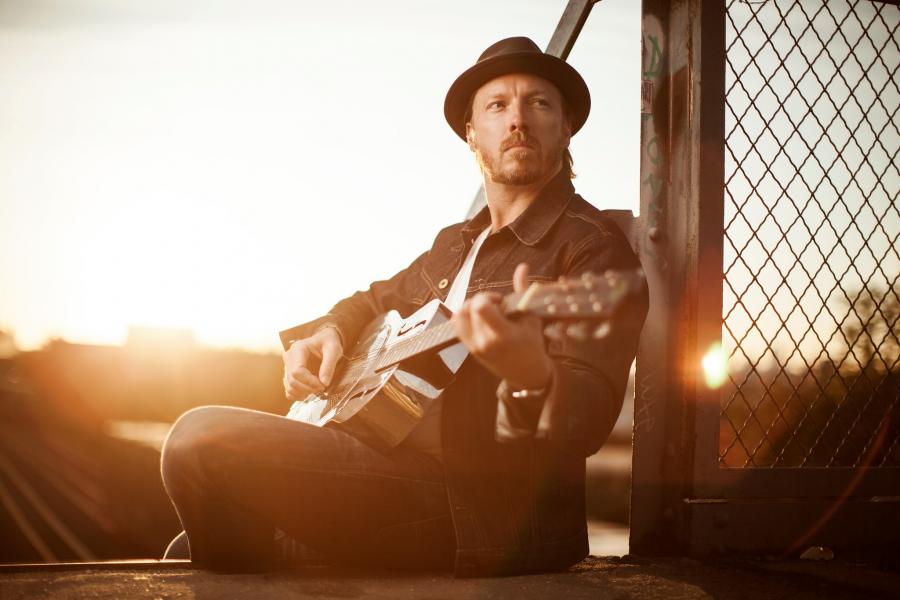 Get ready to boogie on Main Street! The 2021 Rhythm & Brews Concert Series will put on its second show of the season on Thursday, August 19 with headliner Jamie McLean Band and opener Hustle Souls.

Rhythm & Brews is Hendersonville’s premier live music event. The concert is free and takes place on the third Thursday of each month from July-October on the south end of Main Street, closing off the blocks between Allen and Caswell streets. Hustle Souls will start the show at 5:30 p.m. followed by Jamie McLean Band, who will play from 7:30-9:30 p.m.

Hustle Souls is an Asheville, NC based soul band who blend dust-covered-vinyl nostalgia with modern sensibility; recently named one of "Music Connections" Hot 100 Live Unsigned Artists & Bands. Driven by a lust for songwriting, the band’s fervid live performance is heightened by undeniable instrumental prowess and 3 part vocal harmony. With relentless touring, sold out shows and major festival appearances the band has earned a reputation as one of the East Coast’s most promising acts.

September 16: Mike and the Moonpies with opener Kenny George Band

New this year, the R&B Super Fan Tent provides an enhanced experience with an exclusive, shaded viewing area including beer, wine and light refreshments. Individuals can become R&B Super Fans for $100 donation per show, with proceeds going to the 501c3 organization, Friends of Downtown Hendersonville, which organizes Rhythm & Brews. The package includes two Super Fan Tent wristbands and two R&B season t-shirts. Visit the event website for more information on how to become a Super Fan. The Super Fan Tent is supported by Bryan ‘b2’ Byrd, Realtor with Keller Williams Mountain Partners.

Enter to win special access to the Rhythm & Brews Super Fan Sponsor Tent! The prize includes exclusive access for two for the August 19 show with headliner Jamie McLean, plus two season t-shirts, beer and wine, and snacks from Moe’s BBQ throughout the event. Five winners will be chosen the week leading up to the August 19 show. If you don't win for the August 19 show, you are automatically entered for our September 16 and October 21 shows! Learn more about how to enter at WTZQ.com.

Interested in volunteering at Rhythm & Brews or another Friends of Downtown Hendersonville event? Fill out the volunteer interest form.

Due to the rise in cases of the COVID-19 Delta variant, event organizers ask individuals who are experiencing symptoms or have been knowingly exposed to the virus to stay home.

Event organizers ask attendees to leave their pets safely at home. Coolers are not allowed into the event. Chairs from home are allowed in specified areas. On and off-street parking is available surrounding the event space. Read more about parking in downtown Hendersonville.

Rhythm & Brews Concert Series was started in 2013 by Friends of Downtown Hendersonville, a 501c3 nonprofit operated by the Downtown Division of the City of Hendersonville Community Development Department. Proceeds from the concert series benefits downtown events, promotions and programs to support a vibrant downtown. For more information, visit downtownhendersonville.org.