The City of Hendersonville is turning 175 years old! The Act to Incorporate was ratified on January 7, 1847. We will be celebrating all year long to honor the City’s history and all who have helped make it the vibrant community it is today.

Be sure to check back for updates and events scheduled throughout the year!

Check out this video from the vault narrated by Kermit Edney:

Mayor Barbara Volk made a proclamation to commemorate the 175th Anniversary of the City of Hendersonville at the January City Council Meeting. The commemorative logo and poster were unveiled during the Council Meeting.

IN RECOGNITION OF THE 175TH ANNIVERSARY OF THE CITY OF HENDERSONVILLE

WHEREAS, in 1841 Judge Mitchell King of Charleston, South Carolina, generously donated 56 acres from his summer estate for a site to build the county seat within the county of Henderson, which was formed in 1838 from the southern part of Buncombe County; and

WHEREAS, on January 7, 1847, the North Carolina General Assembly approved an act to establish the Town of Hendersonville, to serve as the seat of government for Henderson County, and named in honor of Judge Leonard Henderson, Chief Justice of the Supreme Court of North Carolina; and

WHEREAS, with the arrival of the railroad in 1879 from Spartanburg, South Carolina, the agricultural significance of the city increased; and

WHEREAS, Hendersonville's Main Street, a remarkable one hundred feet in width, was designed by surveyor James Dryer Justice on what was known in the 1850s to 1880s as the Buncombe Turnpike. Main Street today retains much of the character it has possessed since the height of its development in the late 19th and early 20th centuries and was registered in the National Register of Historic Places in March 1988; and

WHEREAS, Hendersonville is traditionally known as “The City of Four Seasons” with its distinct seasonal weather patterns which draw visitors to the area; and

WHEREAS, the City of Hendersonville’s governing body and staff are committed to providing quality, efficient services to residents, visitors, and businesses, and promoting a high quality of life, and

WHEREAS, the 175th anniversary is an appropriate time to reflect on the remarkable history of the City of Hendersonville;

NOW, THEREFORE, I, Barbara G. Volk, Mayor of the City of Hendersonville do hereby proclaim January 7, 2022, “IN RECOGNITION OF THE 175TH ANNIVERSARY OF THE CITY OF HENDERSONVILLE, NORTH CAROLINA” and commend its observance to all citizens.

View the 1847 Act to Incorporate 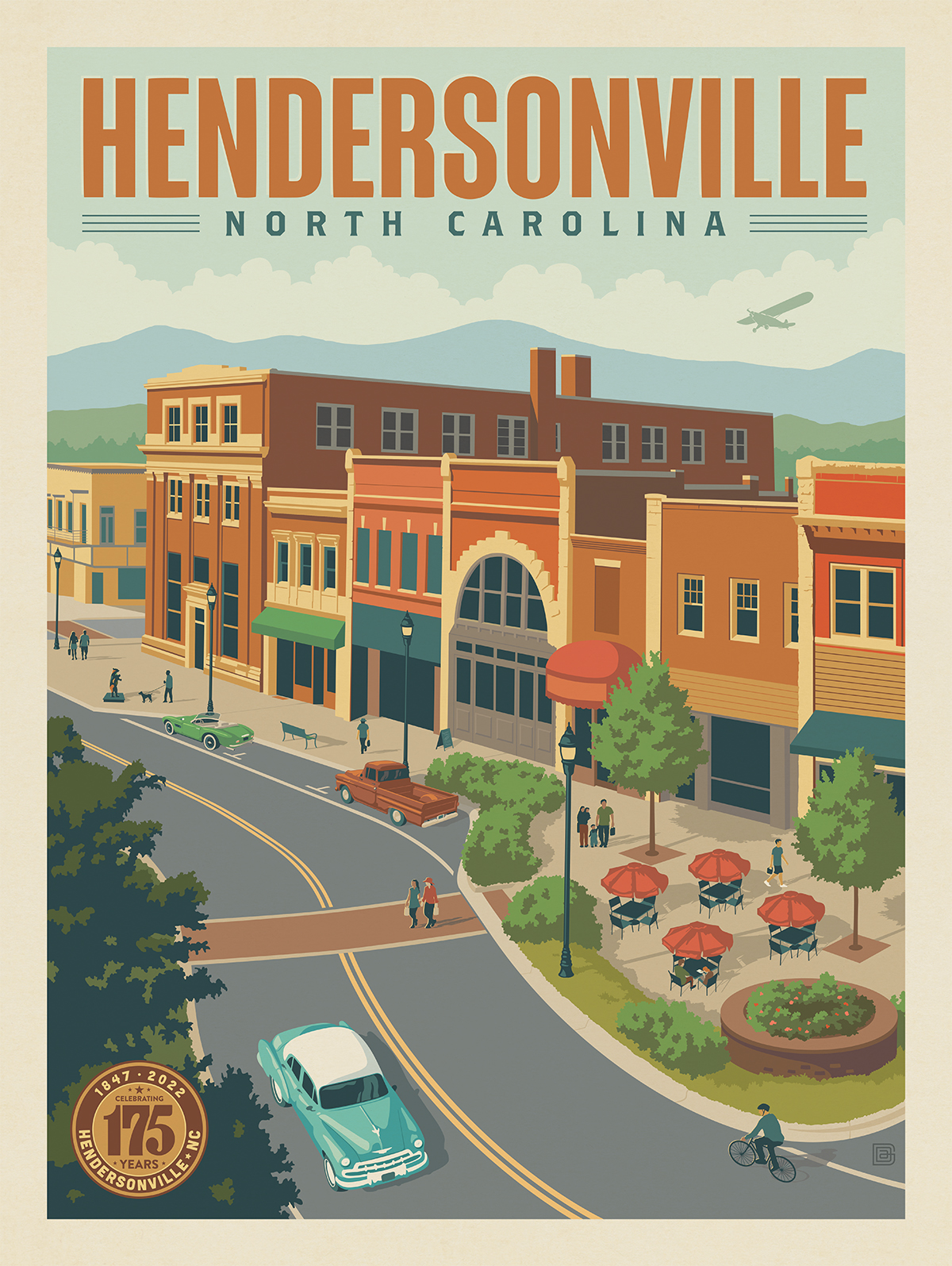 Check out the 175th Anniversary Bear by Diamond Cash! This bear benefits the Friends of Downtown Hendersonville as we celebrate 175 years as a city. It is located at the intersection of 5th Avenue and Main Street.

Visit the Bearfootin' Art Walk webpage to learn more about the bears. 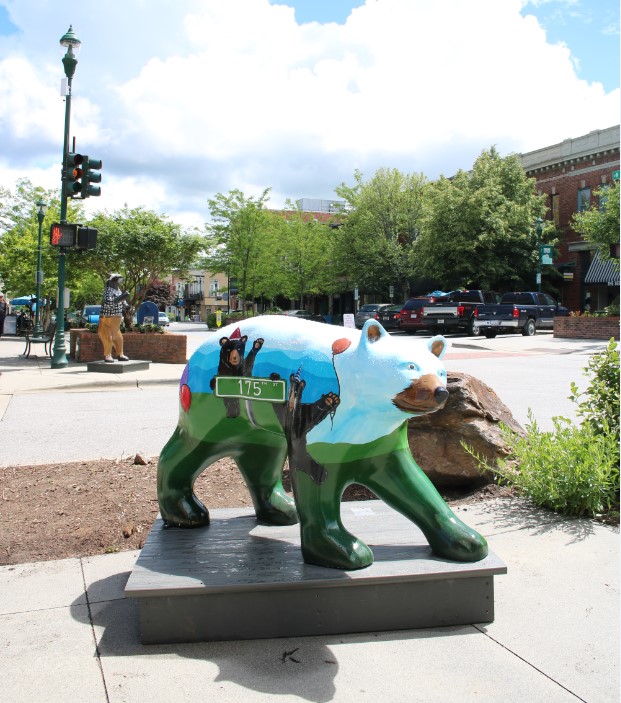 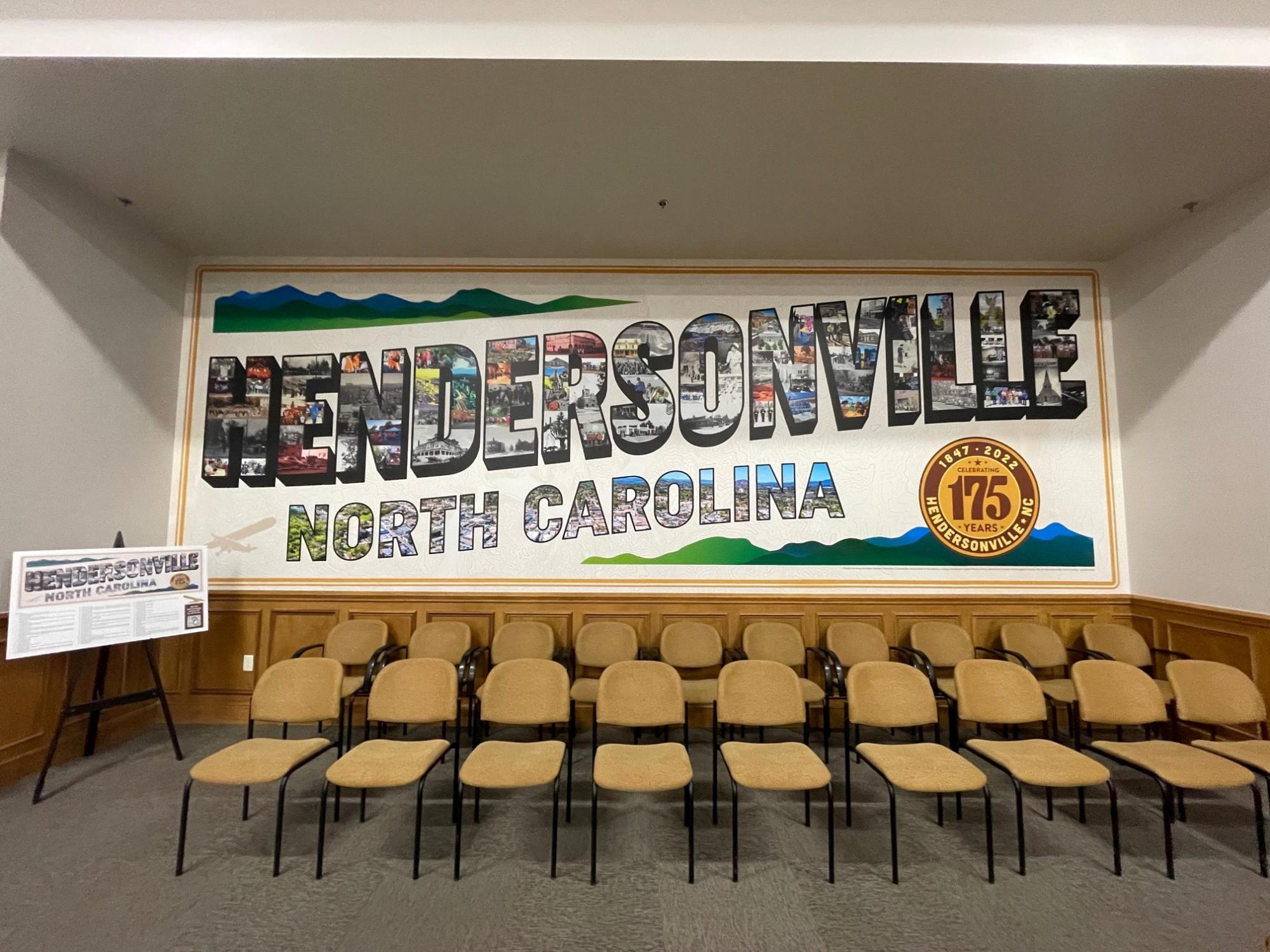 The City of Hendersonville is celebrating its 175th anniversary – and what better way to celebrate than with a birthday party? City departments and local organizations will commemorate the demisemiseptcentennial by highlighting the history and people who have contributed to the City of Four Seasons’ vibrant past and exciting future.

Attendees will be invited to visit booths displaying local history and interact with local organizations and non-profit groups. Commemorative Hendersonville posters and postcards will be available for purchase. 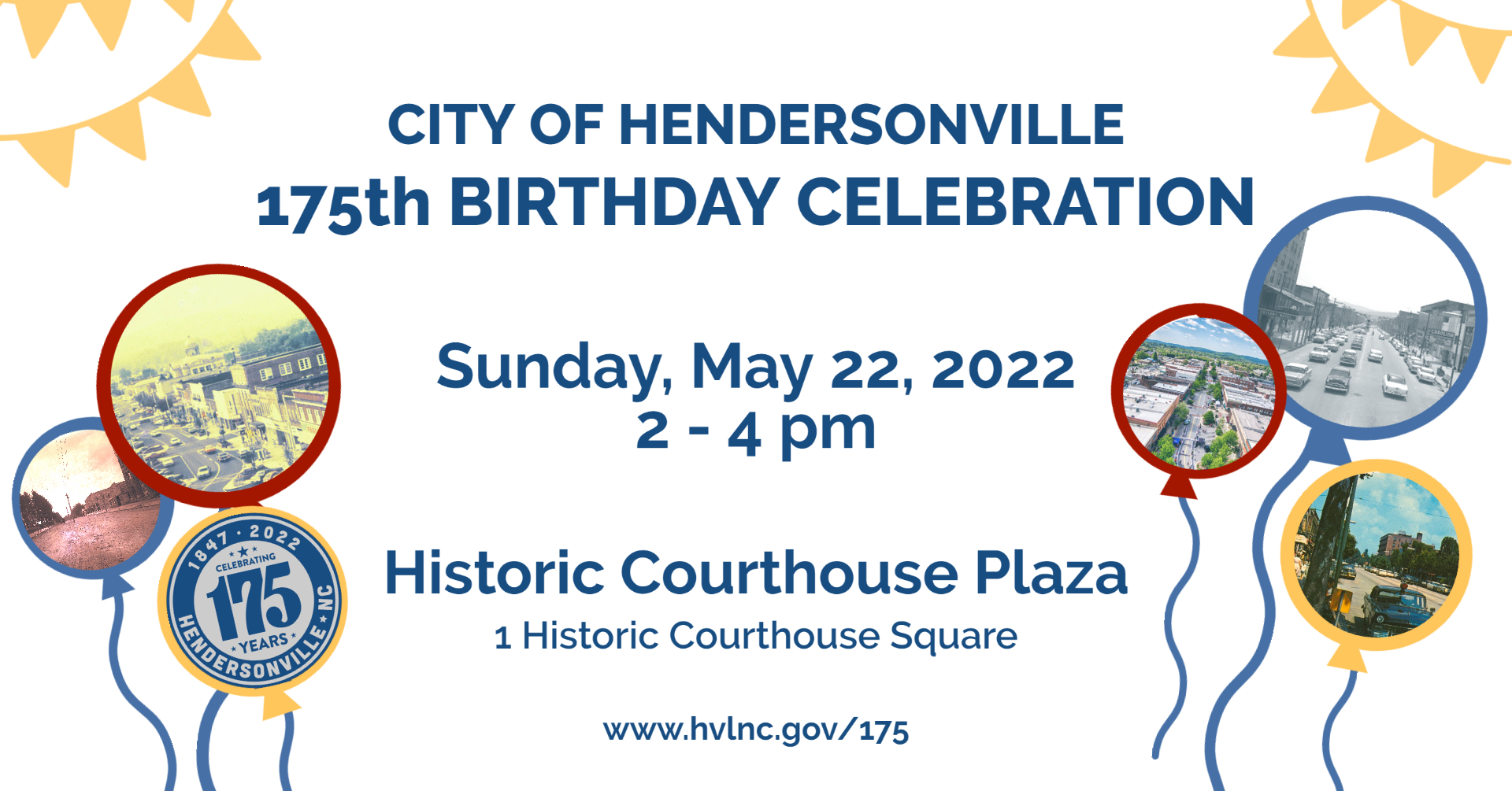